This site holds information about the OAIS Reference Model. 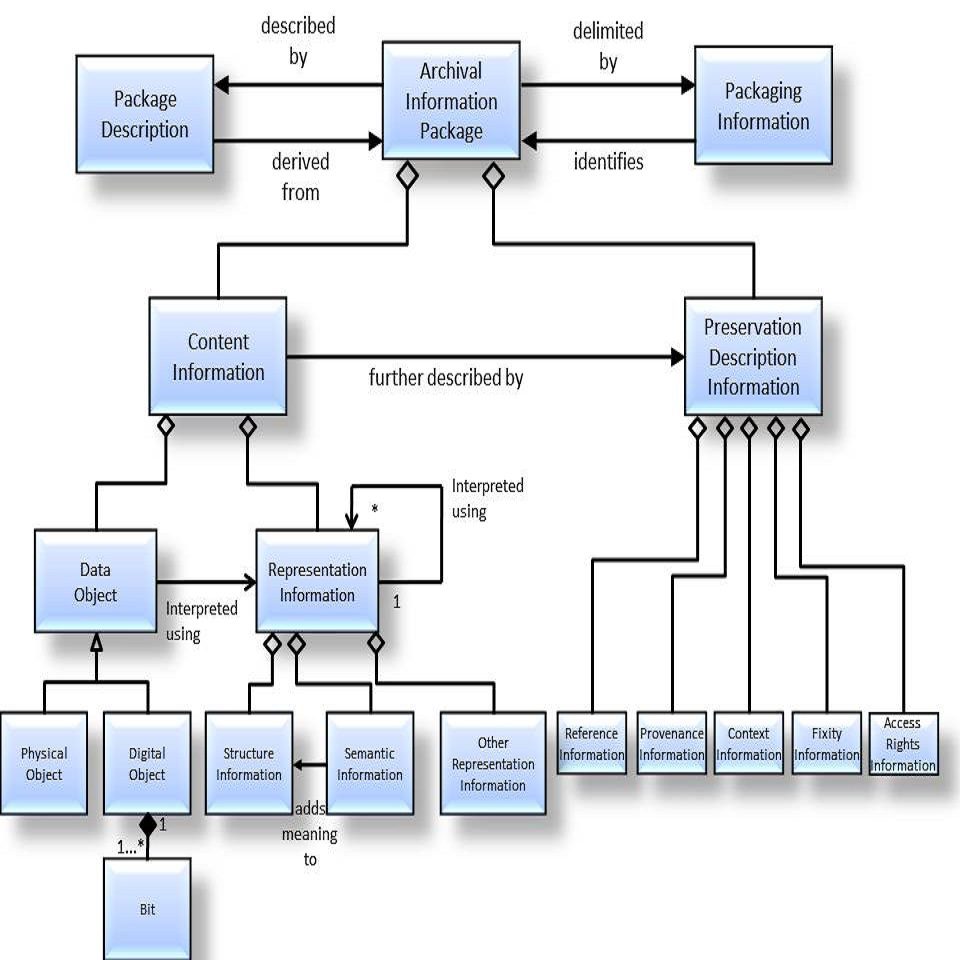 The Reference Model for an Open Archival Information System (OAIS) was developed for use in facilitating a broad, discipline independent, consensus on the requirements for an archive or repository to provide long-term, preservation of digital information. It was also intended to support the development of additional digital preservation standards.

An OAIS is an archive consisting of an organization of people and systems that has accepted the responsibility to preserve information and make it available to a Designated Community. The standard defines a set of responsibilities that an OAIS archive must fulfil and this allows an OAIS archive to be distinguished from other uses of the term archive.

Check how well you understand OAIS by taking this quiz.